Net Literacy has donated over 42,000 computers to the families of students without a computer at home, schools, public libraries, afterschool programs, churches, community centers, and other nonprofits!

Student volunteers dispose of unusable computers in an EPA compliant manner, preventing computers and monitors from being delivered to landfills. This is especially important considering that the monitors that are buried in landfills have toxins that could potentially affect the quality of life of succeeding generations of Americans. Net Literacy is a Microsoft Authorized Refurbisher and installs Microsoft, Open Source, and other software on these computers.

Need help using Ticket To Read in Ubuntu? Click here for a PDF that will help! 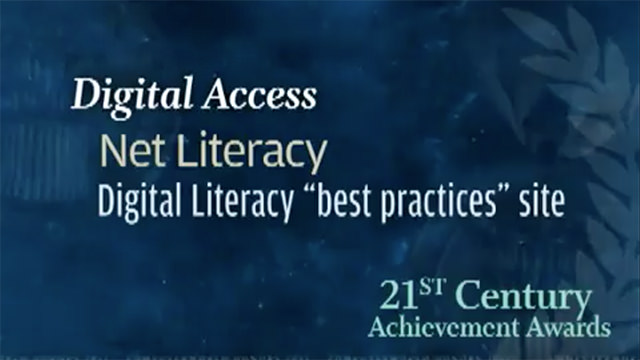 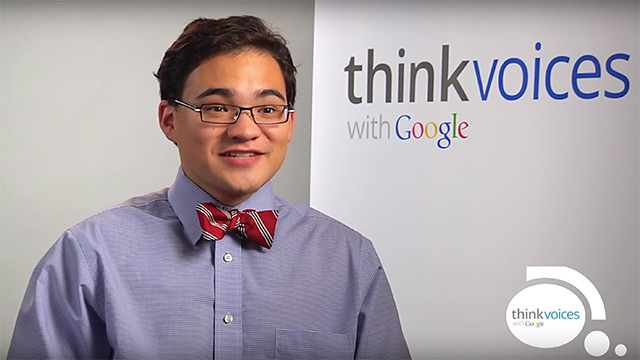 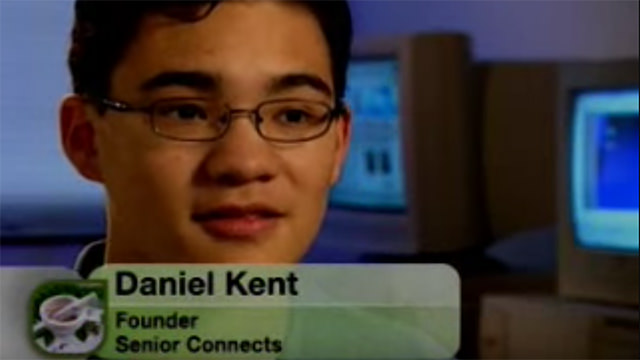 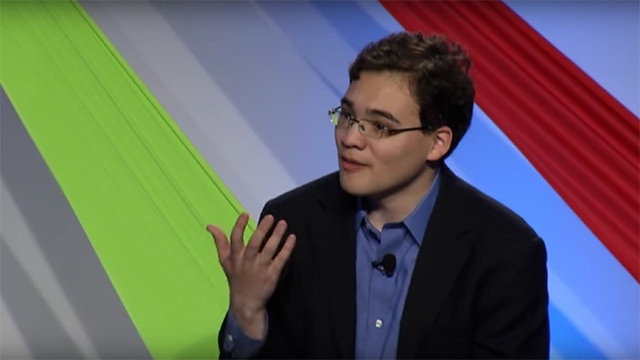 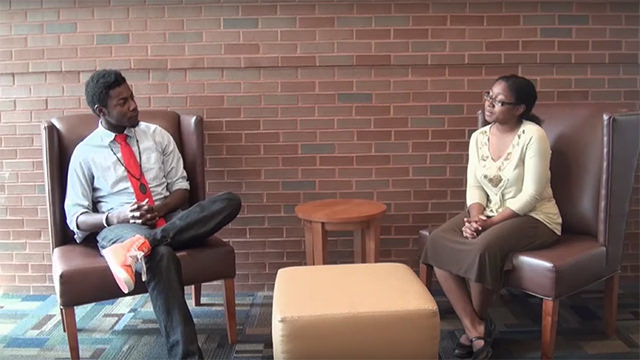 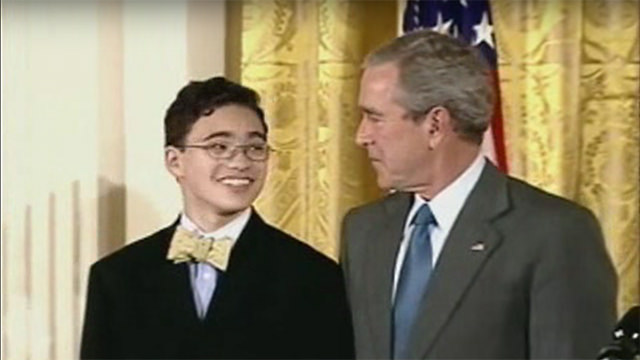 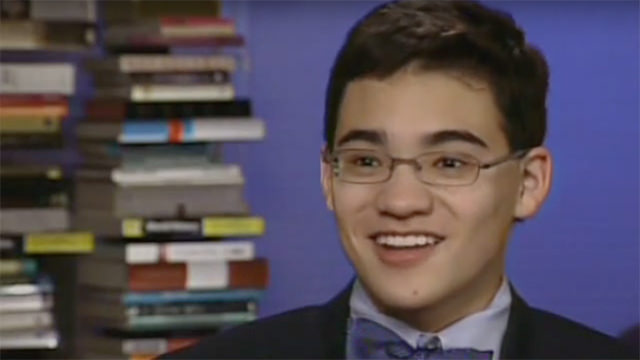 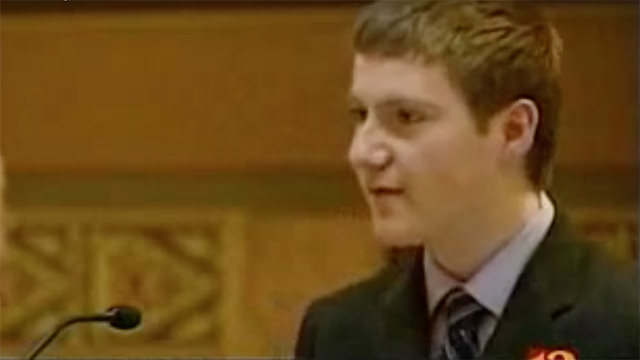